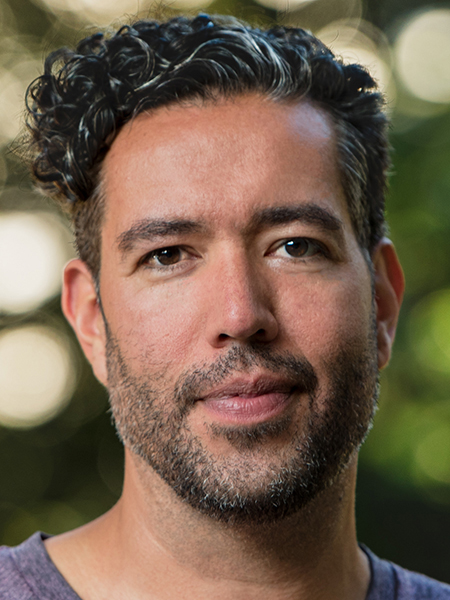 Tomás works as a social justice strategist, most recently as the national field director for Mijente, an independent political home for Chicanx/Latinx organizing. He has over 20 years experience in political strategy and campaign development and worked as a community organizer, campaign manager, and strategic advisor for 22 grassroots social justice organizations, four candidate campaigns and five institutes and universities. His most formative experiences were his time as co-director of the SouthWest Organizing Project and organizer of the People’s Climate March. Tomás is a Native New Mexican Chicano, born and raised in Albuquerque. He currently lives in Brooklyn.